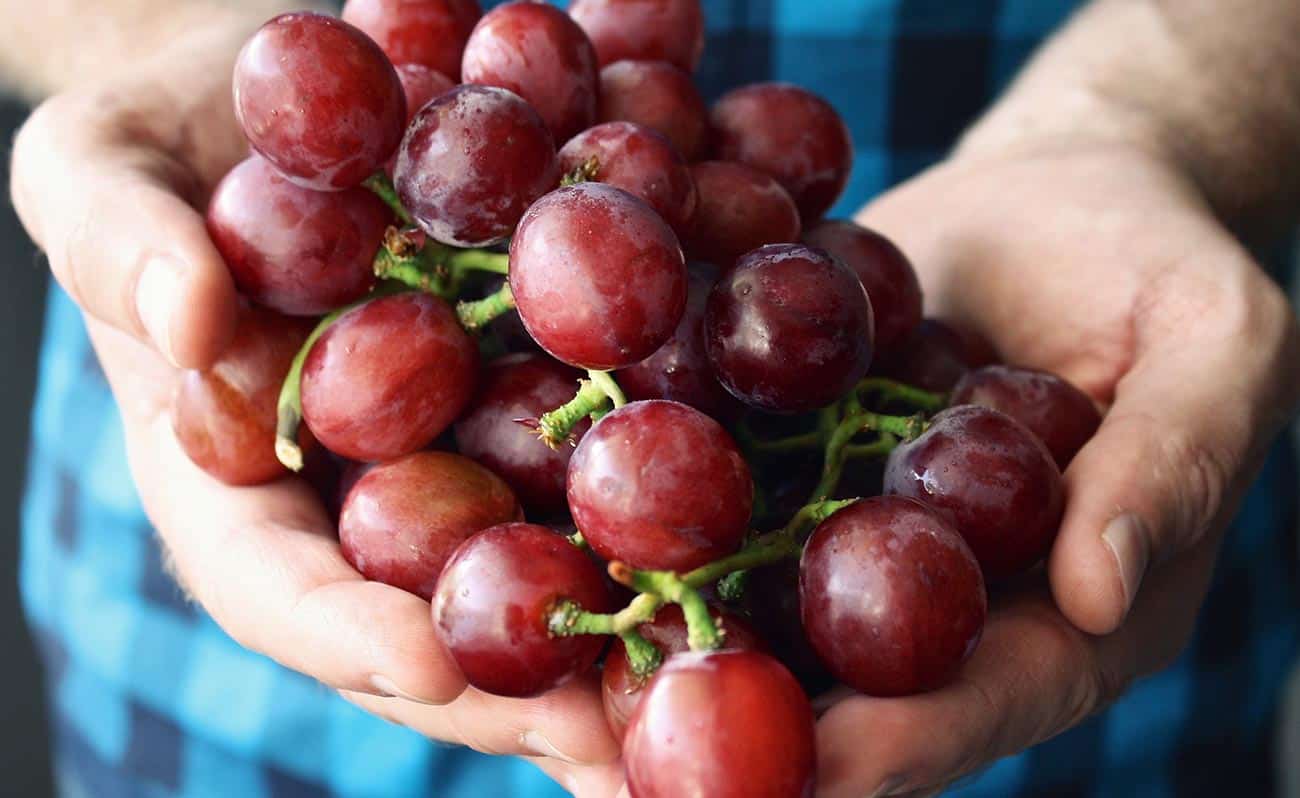 Red grapes and blueberries are little power houses of immune compounds, according to the latest research.  With summer on the way, it will be time to pack your baskets full of these nutritious bombshells!

In an analysis of 446 compounds for their the ability to boost the innate immune system in humans, researchers in the Linus Pauling Institute discovered just two that stood out from the crowd — the resveratrol found in red grapes and a compound called pterostilbene from blueberries.

Stilbenoids in Red Grapes and Bluberries

Both of these compounds, which are called stilbenoids, worked in synergy with vitamin D and had a significant impact in raising the expression of the human cathelicidin antimicrobial peptide, or CAMP gene, that is involved in immune function. The CAMP gene itself is also the subject of much study, as it has been shown to play a key role in the “innate” immune system, or the body’s first line of defense and ability to combat bacterial infection. The innate immune response is especially important as many antibiotics increasingly lose their effectiveness.

Resveratrol has been the subject of dozens of studies for a range of possible benefits, from improving cardiovascular health to fighting cancer and reducing inflammation.

Stilbenoids are compounds produced by plants to fight infections, and in human biology appear to affect some of the signaling pathways that allow vitamin D to do its job, researchers said. It appears that combining these compounds with vitamin D has considerably more biological impact than any of them would separately. 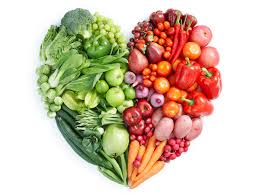 Offering both virtual and in person consultations 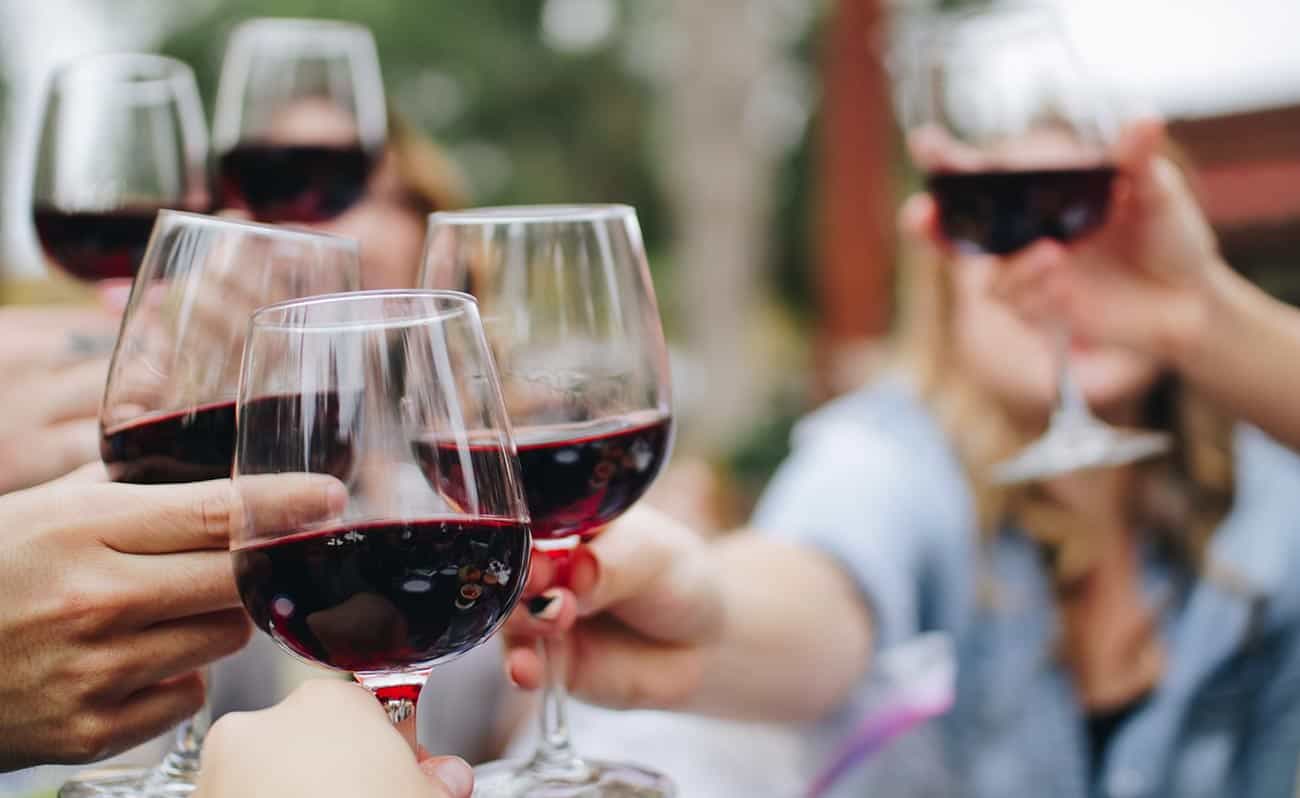