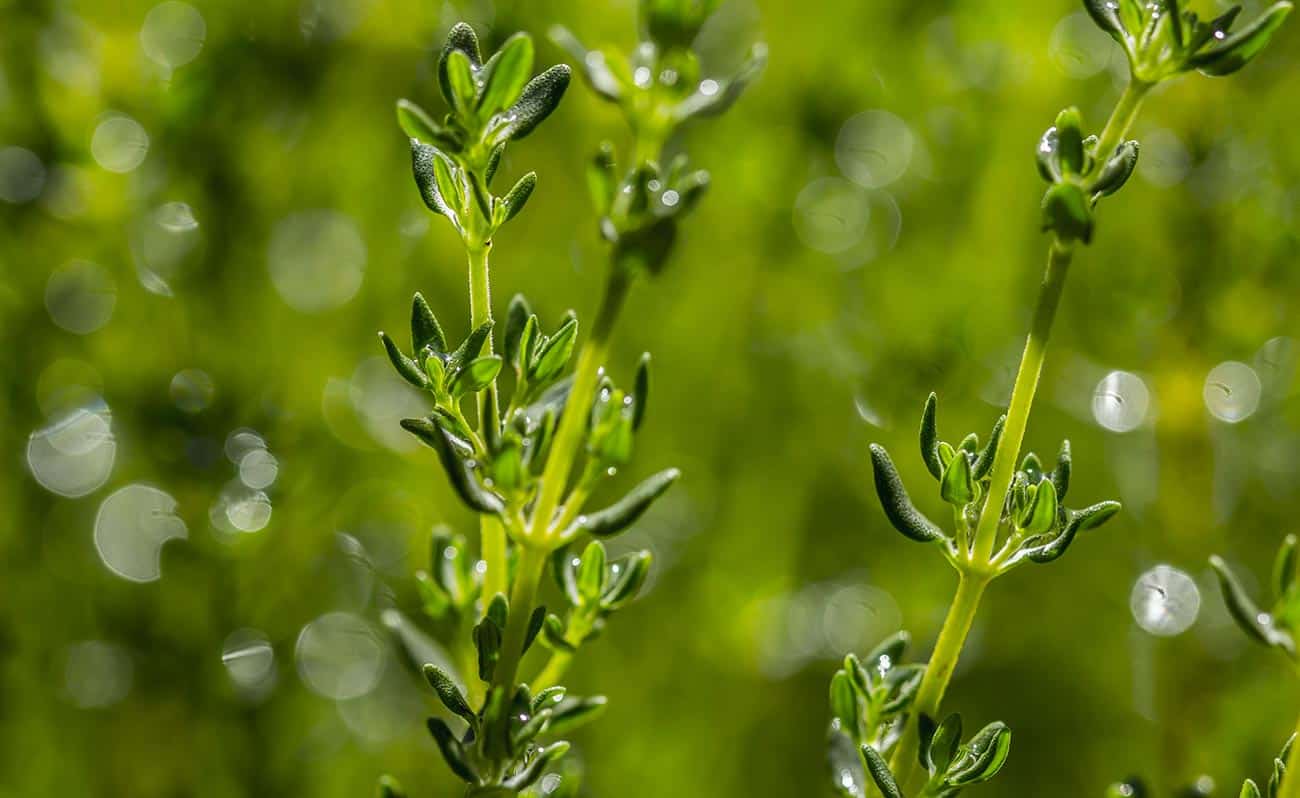 Lithium is a natural salt nutrient & trace mineral we need for optimal health. Read about the benefits of Lithium and how it affects your brain, mood & focus.

When I mention lithium, clients immediately picture mental asylums and frontal lobotomies. I think we can blame Hollywood for giving lithium such a bad name. The truth is that lithium is a natural salt. Drinking water is the most common source of  lithium although it also occurs naturally in some plant-derived foods (like thyme).

Historically, low levels of lithium in water supply corresponds with higher rates of suicide and depression.  Although a lithium deficiency syndrome has not been identified, people who are deficient in lithium intake can exhibit unstable moods, increased agitation, high levels of irritability and increased rates of suicide.

Over the years, lithium has been used for many different clinical applications. Lithium carbonate has generally been successfully used to treat patients with Bipolar Disorder, without psychiatrists really understanding how it works. However, the research now seems to be piling up on the beneficial effects of lithium. It is not unrealistic to assume that if lithium carbonate has a positive impact, lithium orotate, nutritional lithium (that typically found in drinking water), should too.

Why is lithium so amazing

Whilst I’m not suggesting that everyone start taking lithium at high doses, I am suggesting that when started early, low-dose lithium may be the key intervention to prevent cognitive decline. But first, we must move past the stigma that surrounds it.

As psychiatrist Ana Fels wrote in her article for The New York Times, “[o]ne could make a case that lithium is the Cinderella of psychotropic medications, neglected and ill used.”  Lithium is the single most proven substance to keep neurons alive, and yet it continues to be viewed in the public mind as a dangerous and scary drug. Lithium is found readily in our environment, food, water and each and every cell in the human body. It is time we change the conversation around one of nature’s most effective and powerful neuroprotective remedies. 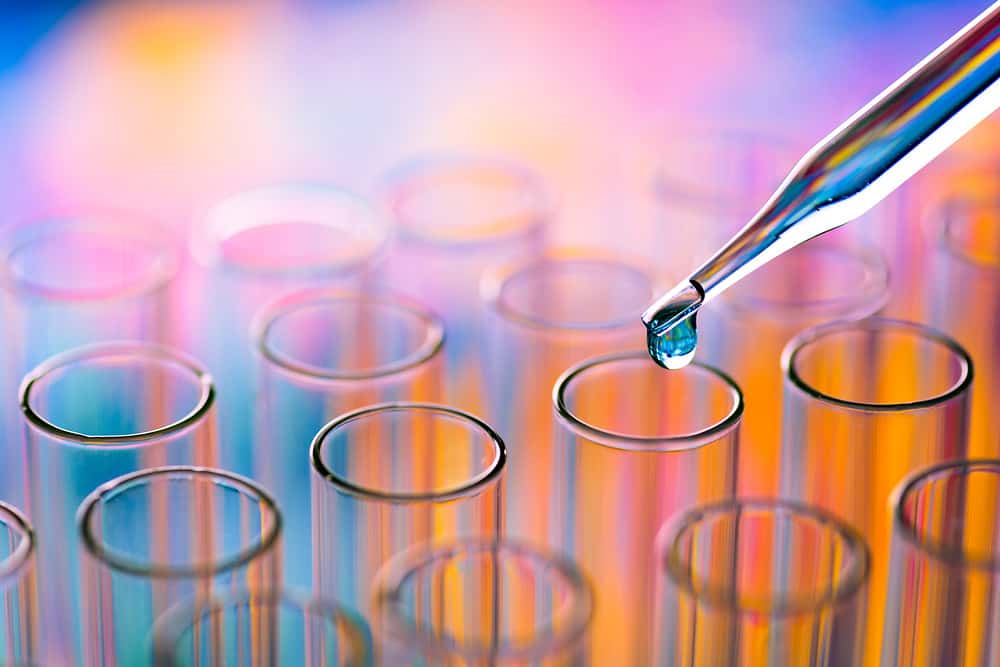 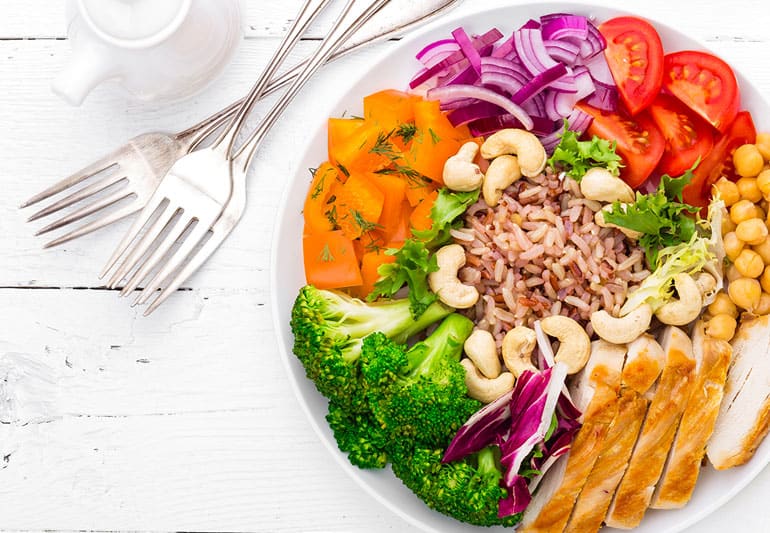 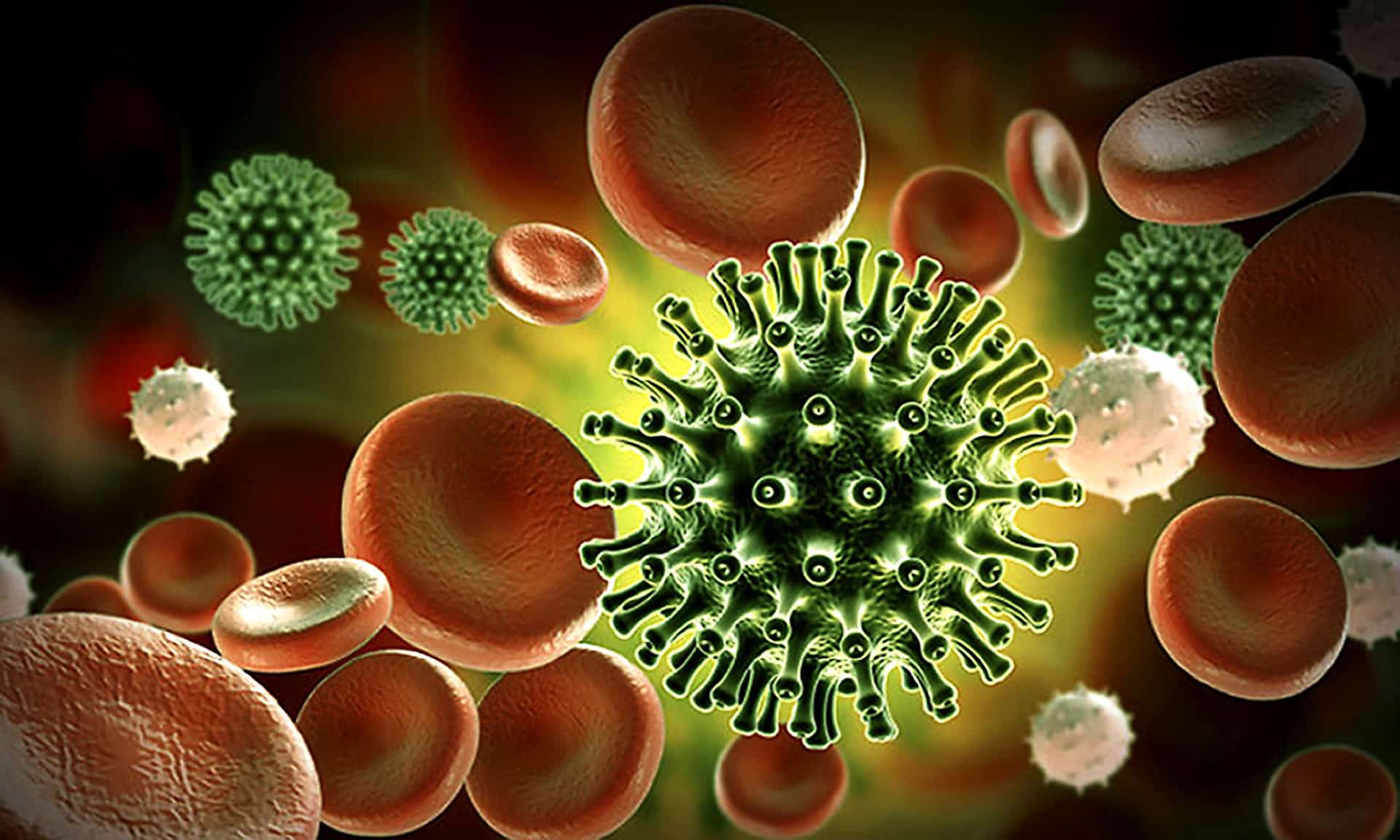