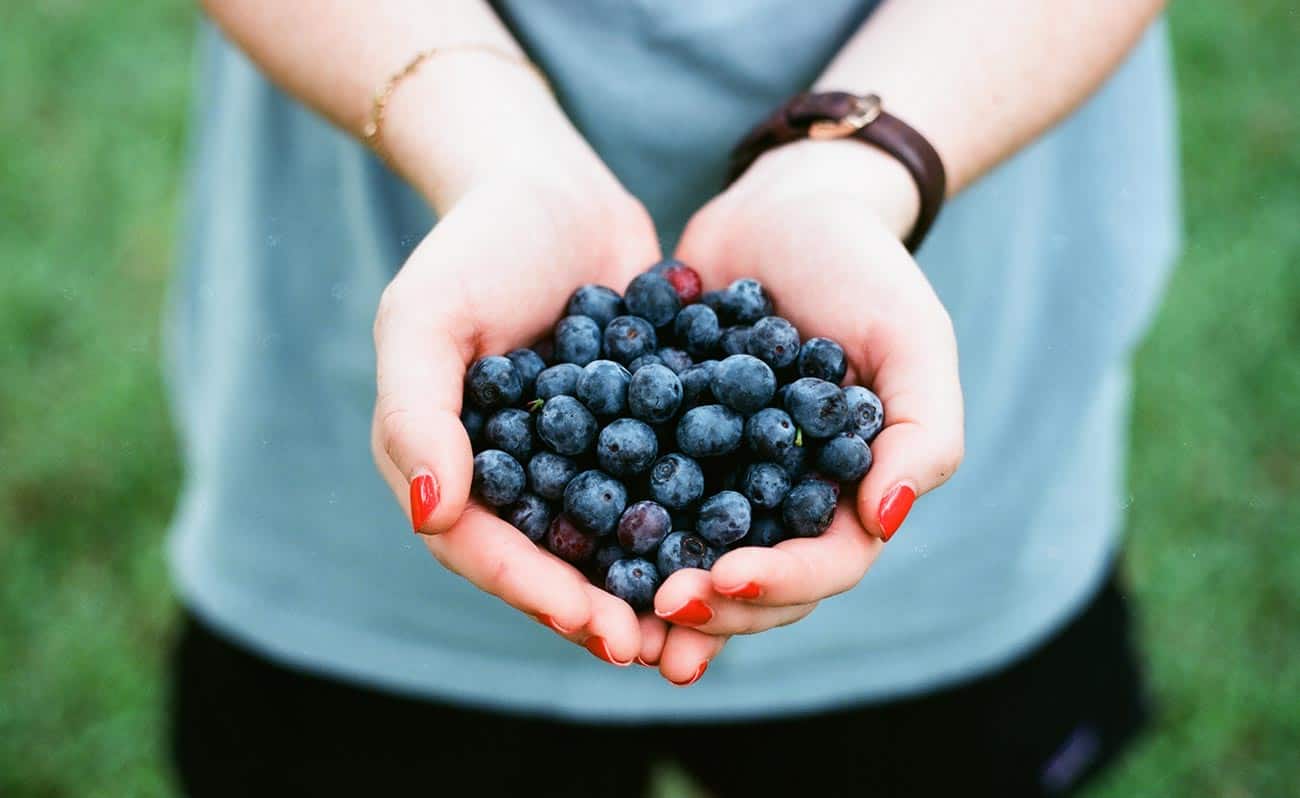 Don’t be a Gluten for Punishment

It is estimated that 1 out of 133 people suffer from coeliac disease. For every person with coeliac disease, there should be at least six or seven people with non-coeliac gluten sensitivity. For these people, avoiding gluten can seem like a daunting, yet essential, task.

Gluten sensitivity is a disorder distinct from coeliac disease, in part because the intestine does not appear to be damaged. It is thought that more than 75% of gluten sensitive patients do not have digestive complaints. Gluten sensitivity has the potential to cause many health problems – whilst it is not a disease, it can trigger disease.

As gluten is broken down it can cause some people tremendous problems – the body’s immune system sees it as a toxin and launches an attack against it. Varied and multiple symptoms are created depending on what tissues of the body are attacked.

If you are going gluten-free, you must do so under the guidance of a qualified health professional so that you or your child are following a healthy, balanced diet.

Most people don’t feel better immediately after going gluten free. It may take 60 days for inflammation to subside and 6-9 months for noticeable physical and mental/emotional changes.

Giving up gluten requires a psychic adjustment period. Aside from giving up many foods that you may be reliant on, gluten itself affects brain chemistry. You need to give yourself and your body time to adjust.  Your focus should not be on what you can no longer have, but on choosing fresh, healthful, wholefoods that will jump-start your healing process. Some foods have hidden gluten in them, read this blog post to find out some of those foods. 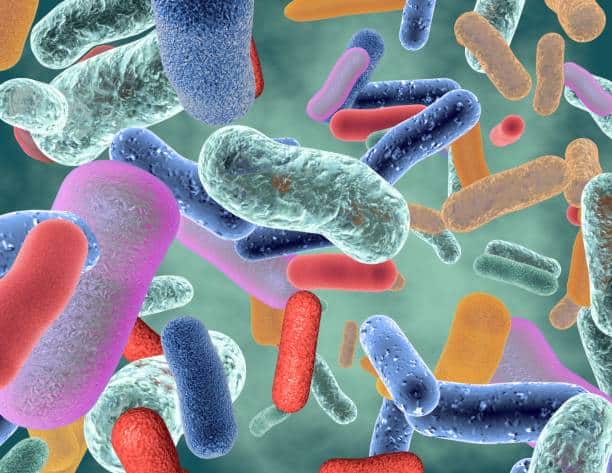 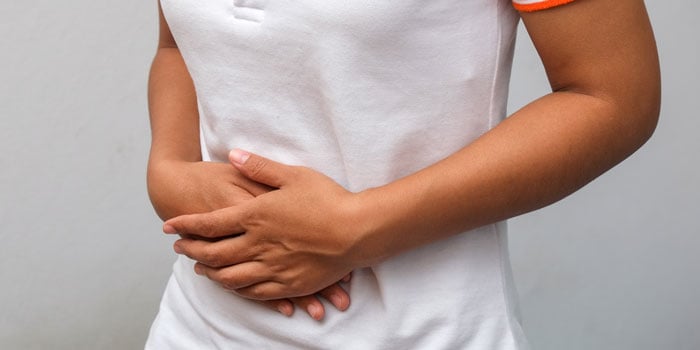 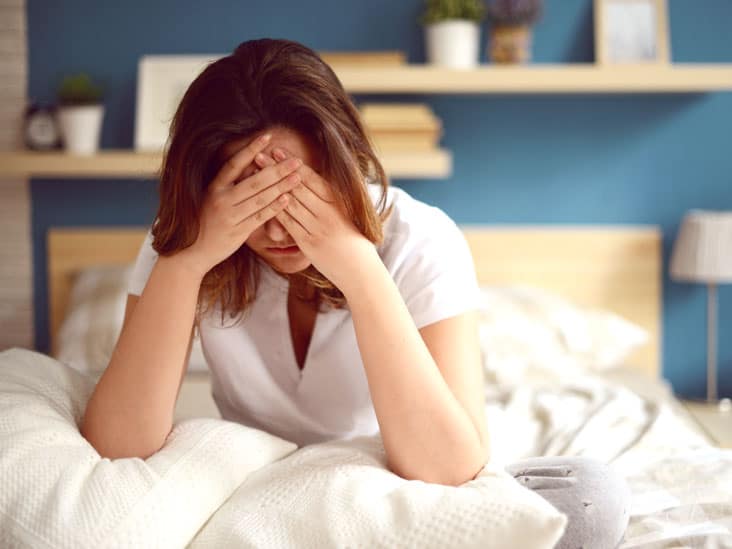